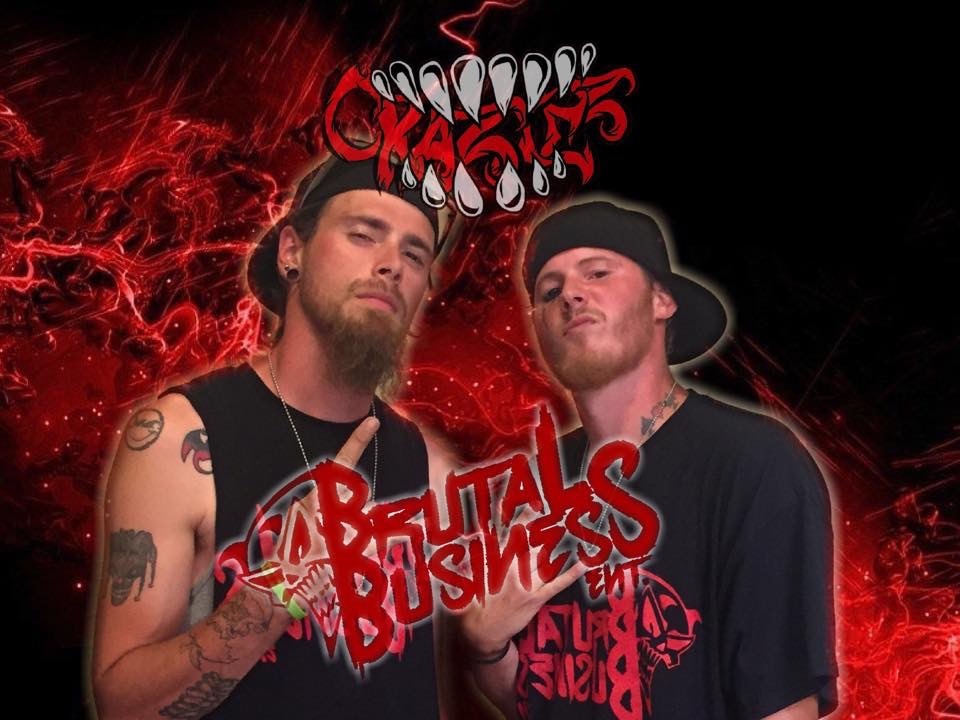 The Craziez are a Rap/Metal Duo from the Pittsburgh, PA Area. Formed as East Koast Craziez in Late 2014. Craziez is composed of Steven Michael and Fred E. Krueger who perform under the names KarKizz and FK-23. With their high energy performance, rap flows, and metal screams fuse together to make a unique sound and a must-see live performance.