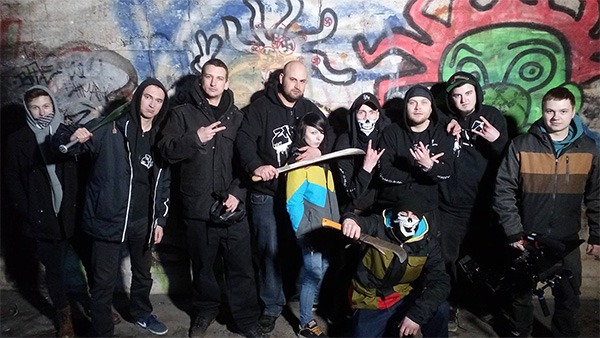 The trio released their debut album in 2016 on ZNK Productions, where Evil Dope has also released a number of others projects, both solo and as part of Terror Crew.

Dead Team have claimed to be possessed by the most brutal and insidious Demons, which influences the type of music they create.