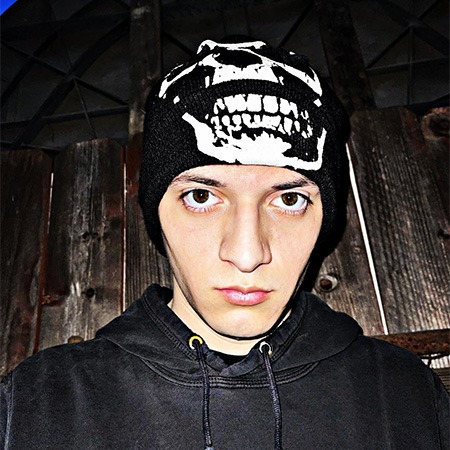 Dead Phairy, real name Angel Caceres, is a hardcore/horrorcore rapper from Watts, Los Angeles, California. Born in December 28, 1998, he started making music in 2015 at 16 years old, recording songs on his iPhone and posting them on Facebook.

Dead Phairy later created his alter ego known as The Reaper, which is a dark, twisted, wicked individual with a very dark imagination. His music is extremely raw, aggressive, and could even trigger or offend others at times.