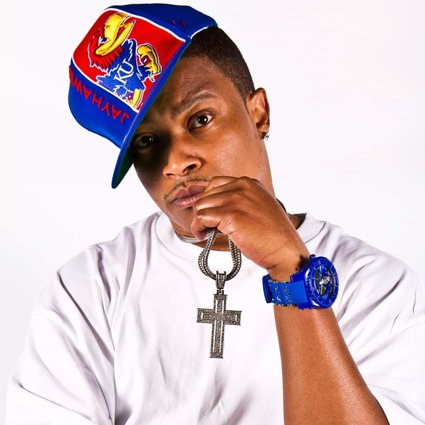 Dalima is a chopper from Kansas City, Missouri. He has featured in Tech N9ne’s Midwest Choppers track and has worked closely with Tech his whole career. He has also worked closely with D-Loc the Gill God, another Kansas City chopper. They used to be a duo together known as Da Hooligans. Dalima is not very active online so little is known about the future of his career or if he will still be releasing albums or not.