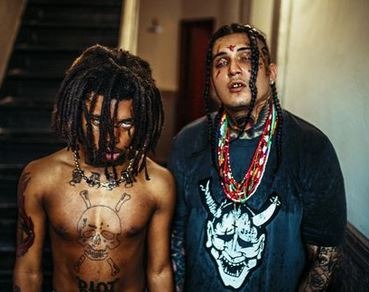 After making a splash in 2017 with the single “Shinners 13” and its shocking music video that featured rampant drug use and firearms aplenty, shadowy New York rappers ZillaKami and SosMula joined forces under the official moniker City Morgue.