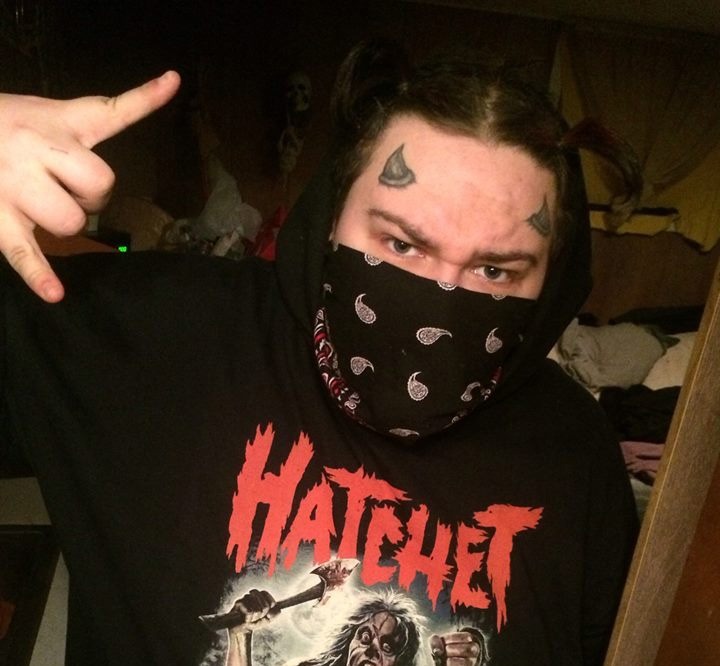 Bloody Ruckus is an emcee from Oneida, WI. He became notorious when he was in the news for allegedly “chopping a girl’s pinky finger off and drank her blood during a satanic Juggalo ritual.”

Bloody Ruckus claims the title of Wisconsin’s Fastest Rapper and is currently one of the fastest rappers in the world, spitting at a rate of over 13 syllables per second.

He is currently part of the group Cult Activity, who, in 2019, released their debut album, “Population 909.”