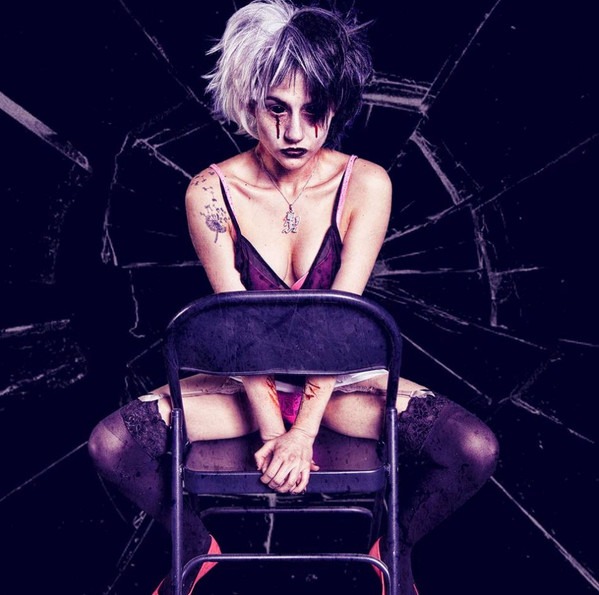 Blahzay Roze (Becky Pulsifer) is an American rapper who became the first female rapper to sign with the main label of Psychopathic Records. Pulsifer was dating Violent J. Blahzay Roze released her debut EP, Broken, in 2016, and was released from her contract the following year.