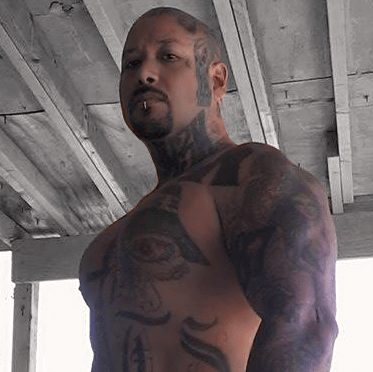 Born and raised in Los Angeles, CA, Big Lokote emerged to become one of the most controversial gangster rappers in Chicano rap. Big Loko has been banned in many states for his style of music, dark lyrics, and violence.

He is a former artist of Hi-Power Entertainment and released one album with SickTanicK’s Serial Killin’ Records.