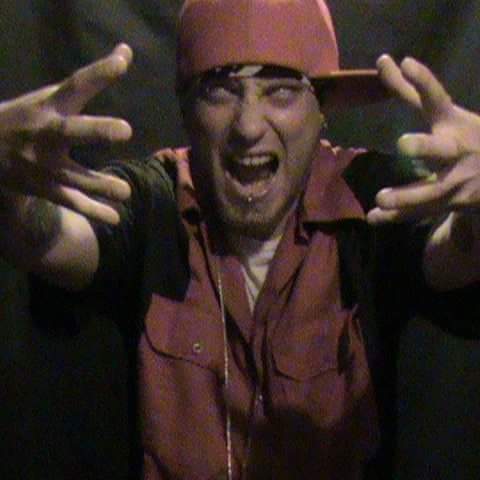 AJ Jordan is an aspiring entrepreneur, performing entertainer, and graphic designer from the City of Buffalo New York which is located minutes from the Canadian/American border of Niagara Falls. “The Crescendo” is skilled at a variety of aspects within the media industry from audio and video engineering to print advertising and marketing promotions, as well as business consulting and website design, he has offered solutions to questions often answered through his uncanny talents and abilities while dabbling with close friends and amiable projects.

Focusing primarily on music with an image and a discerning message which has received rave reviews among energetic audiences during such high-energy performances at over 300 concert venues across the East Coast and Midwest as the supporting act for a variety of national touring acts including a 14-city East Coast Tour with former members of the Three 6 Mafia a.k.a. Prophet Posse, as well as shared the stage with the original members of the Three 6 Mafia/Da Mafia 6ix, Bam Margera & CKY, the #1 Independent Rapper in The World from Strange Music Inc. Tech N9ne, Emmy Nominated Band Gangstagrass, Cash Money Records Artist Caskey, Kottonmouth Kings, Insane Clown Posse, Twiztid, Anybody Killa, Blaze Ya Dead Homie, King Gordy, Simken Heights, Necro, Lil Wyte, Ajax and the Midwest Connoisseurs, Whitney Peyton, Aqualeo, and several others, in addition to successfully completing his own headlining “Crescendo Across America Tour” in the Summer of 2014 throughout 25 cities in the United States.

AJ was also nominated by popular demand and won Best Of Buffalo Hip Hop Arist for a record-breaking three years in a row during 2012, 2013, and 2014 in the Artvoice Newspaper, and was honored for “Album Of The Year” in 2012, as well as the First Place People’s Choice ‘Best Hip Hop/Rap Performer’ of 2013 at the All WNY Music Awards, as well as being awarded “Buffalo’s Best Hip Hop/Rap Artist” by 103.3FM The Edge’s Steve K, along with several other awards and nominations alongside his community awareness group, the Terror Technologies ‘Buffalo Zombies For Charity’ who have helped to raise over $2,000 for the Make-A-Wish Foundation of Metro WNY and over 5,000 pounds of non-perishable food items for the Food Bank Of WNY since 2010!