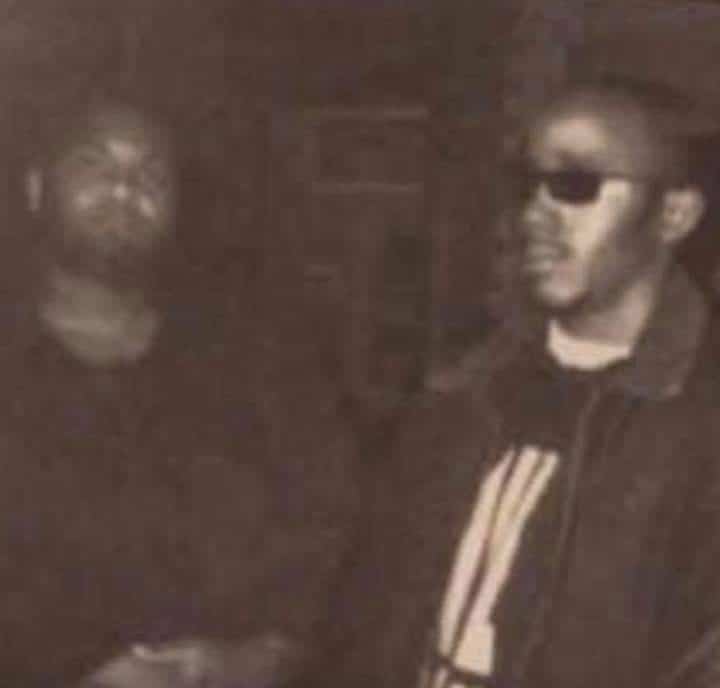 Few groups in horrorcore rap have been able to establish as unique a sound as the legendary Simken Heights. When they first hit the Michigan scene in the 90’s, they grounded themselves as original pioneers in a sound that had yet to have its full potential realized. When songs like “Blast Blast” and “Slay The Hook” first made their way through the midwest, Simken began building a loyal fanbase immediately.

Touring with ICP and other shows would expand their audience further. The raw gangsta vibe of Cap One’s production blended perfectly with the distinct vocal blend of himself and Mass, creating a sound that had never before been heard in rap. They had tapped into a groundbreaking, addictive sound that others would later attempt to clone, but never succeed in. Despite hardships, including the murder of member J-Rome, they continued on to push out consistent material for a great deal of the 90’s with a 3-cd set “Eternal Flame Anthology” showcasing their work.

Cap One released several solo cds bringing him up to the present time including “Holywater”, “Parafanalia”, and “Swisha Sweets.” Now Cap One and his reformed crew turn a new chapter in the saga of Simken Heights. With the “Jack Or Die” album, the crew marries sinister hypnotic sounds and wicked lyrics with the streets, tales of the drug game, warring, and a mix of crunk percussion and slow’d and throw’d vocals. The tracks are better than ever and the added lyrical guns will not disappoint.