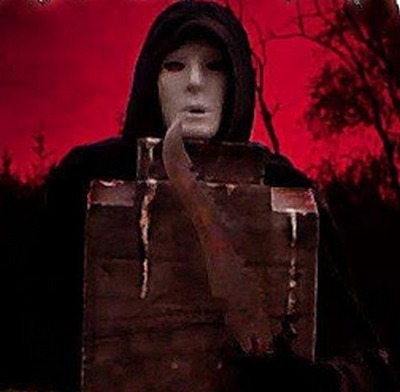 M.I.L.K. was a rapper from Lincoln, NE. The rapper was also known by Milk Gein and was a member of the group the Sic Cycos.

He was very active around the time of his 2010 debut release, but has not been heard of much since.